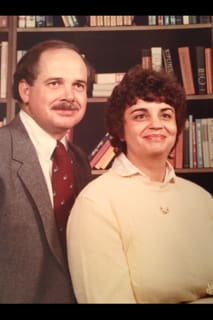 Whitley-Reavis Insurance, first known as Roy A. Whitley, Jr., General Insurance opened for business in 1977 at the Whitley family kitchen table in Winston-Salem, NC with the permission of Lynne C. Whitley, founding partner and wife.

For the first few years our founder, Roy A. Whitley, Jr. was responsible for helping people protect their business assets with comprehensive custom insurance programs. Mr. Whitley honed his craft in the 1960’s with Travelers Insurance Company in Virginia and then several independent insurance agencies in North Carolina. Mr. Whitley knew all of his customers by name and set a precedent for doing business the right way, with honesty, integrity and a passion for service. Whitley & Associates, Inc. was formed 12/12/1979.

During the 1960’s another agency, Larry J. Reavis Insurance Agency, Inc. was on a similar path as Whitley & Associates, Inc. providing insurance to many individuals and businesses in Winston-Salem with focus on caring for each policyholder as family.

In the late 1970’s and early 1980’s Mr. Whitley and Mr. Reavis become close friends during their time together at Reynolda Presbyterian Church. Mr. Reavis accepted the call to missionary work in Jamaica and asked Mr. Whitley to purchase his company. The rest you could say is history.

With a firm foundation in Forsyth county Whitley-Reavis Insurance has continued to grow and keep the founding beliefs in place to provide the best possible insurance programs at the lowest possible cost. 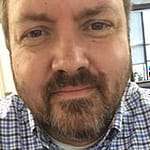 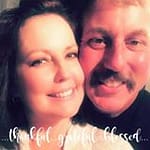 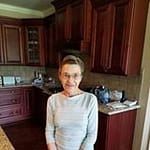 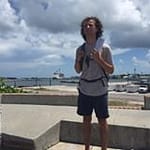